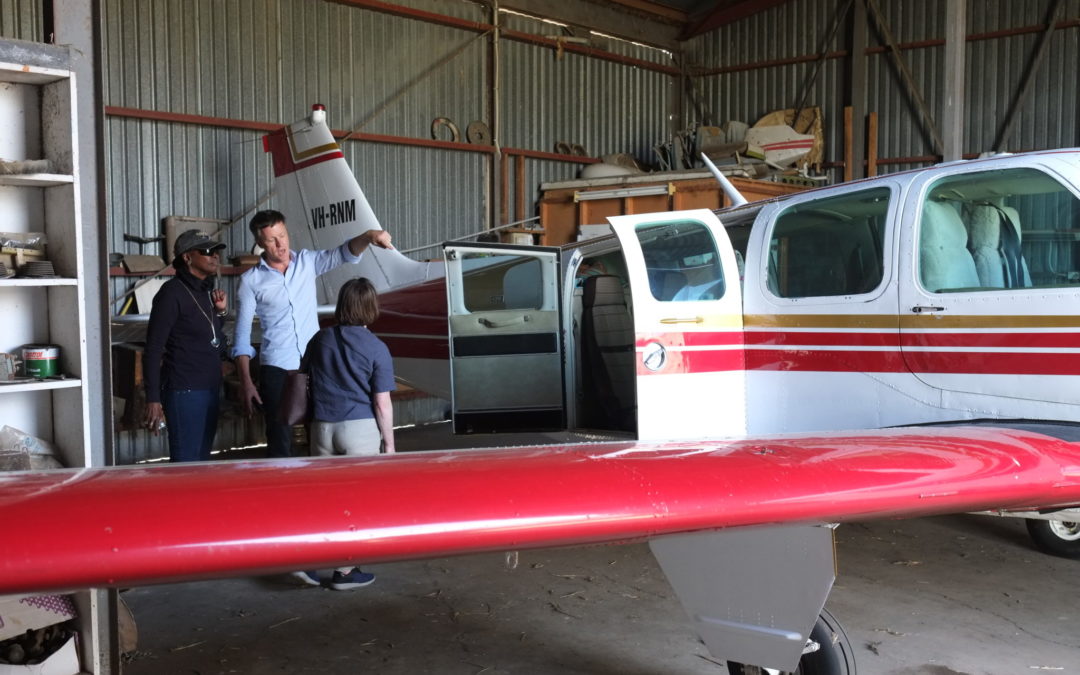 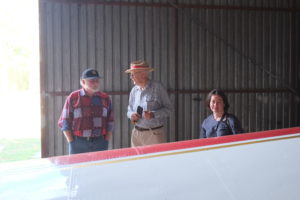 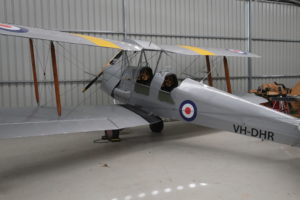 Tiger Moth based at Lilydale 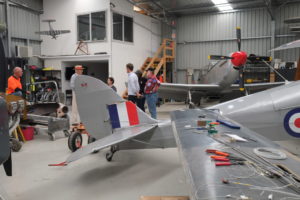 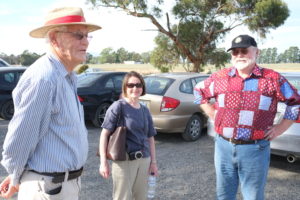 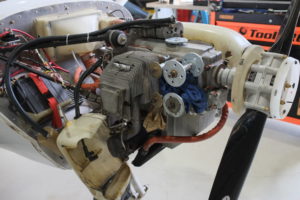 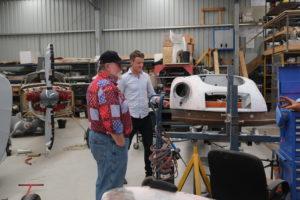 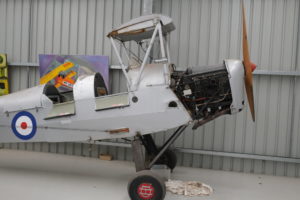 Still catching up with blog…  If light aircraft are not your thing then skip now!

Yet another sunny day, getting out of Melbourne was slow going and oil temperature reached 80.  Enroute to Beechworth from Melbourne we dropped in to Lilydale airfield on the edge of the Yara Valley.  We had a tour of this site by the owner and his son who showed us around the planes and maintenance facility.  Aircraft that took my interest were a Victa Airtourer and Beechcraft Bonanza (they have three).

The Victa at Lilydale is a later fully aerobatic version, original designed in 1959 to replace the then military trainer, the tiger moth.  One of the Beechcraft has been in continual ownership since 1973 and looked immaculate, it is still used for charter today.

Their flying school uses Jabiru J160, these composite constructed light trainer planes are Australian designed and built including an in house flat four engine of 2.2 litres.  Jabiru have delivered over 2000 planes since the company was founded in 1988 and the J160 trainer has a cruise speed of 100 knots along with a stall speed of 45 knots at maximum weight.

A quick stop fuel and coffee then onwards to Beechworth, we ended up arriving at dusk which was not ideal.  The landlady of the Hotel was concerned that we travelled at dusk because the risk of hitting wildlife is very high.  Will try and avoid travelling at dusk again!