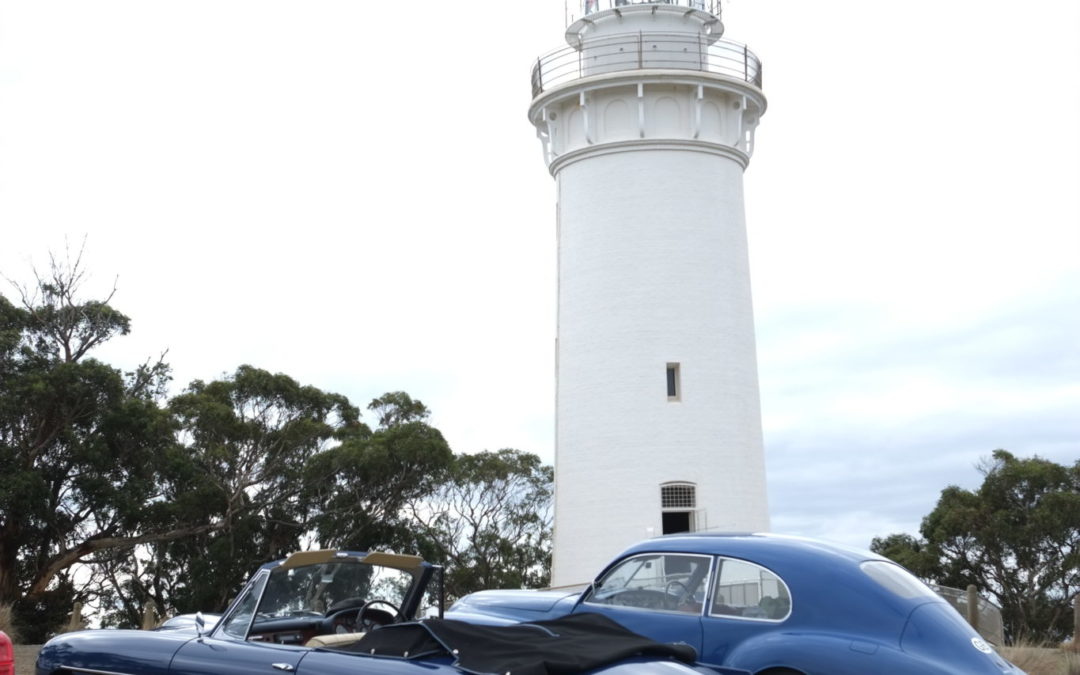 We hugged the northern coast as we made our east from Stanley.  Stopped at Table Cape near Wynyard to take in the views around the lighthouse, Table Cape was the home of Fredrick Matthias Alexander who in the 1890’s developed the “Alexander Technique”, a personal tool that helps alleviate breathing problems and hoarseness during public speaking.

Had lunch in Dinner in Wynard, parked up on main high street next to large mural, see pic with a collage in background then close up.

Continued via the timber town of Penguin, named surprise surprise after little penguins, the tiny sea birds that gather in rookeries all the way along the northern coast.

Had afternoon tea at the Christmas Hills raspberry farm where we met backup with fellow BOC tourerers who had visited Cradle mountain.

As we were nearing Launceston we spotted albino wallaby’s in what looked like someone’s garden, we counted ten Albino ones along with a single brown one. 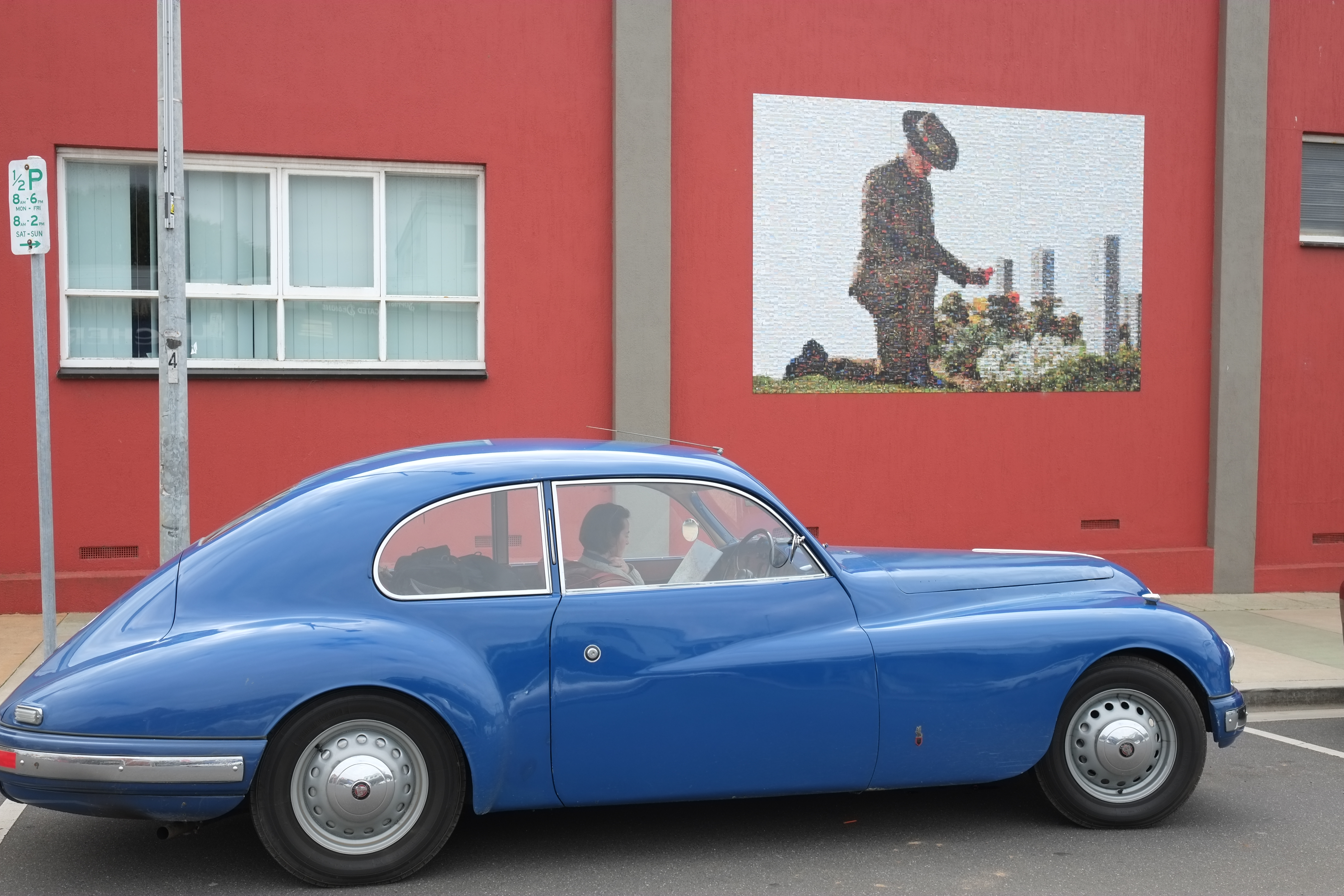 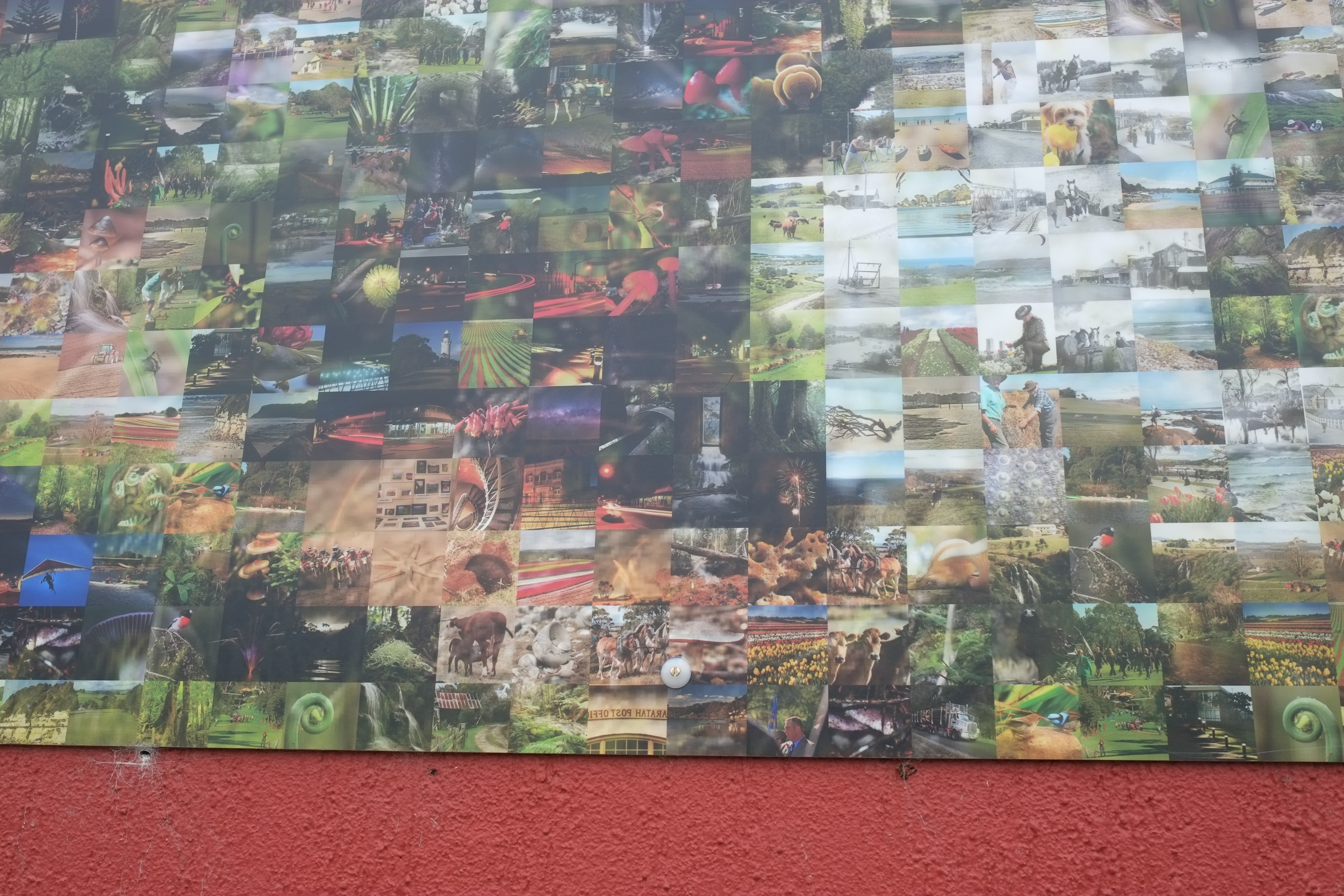 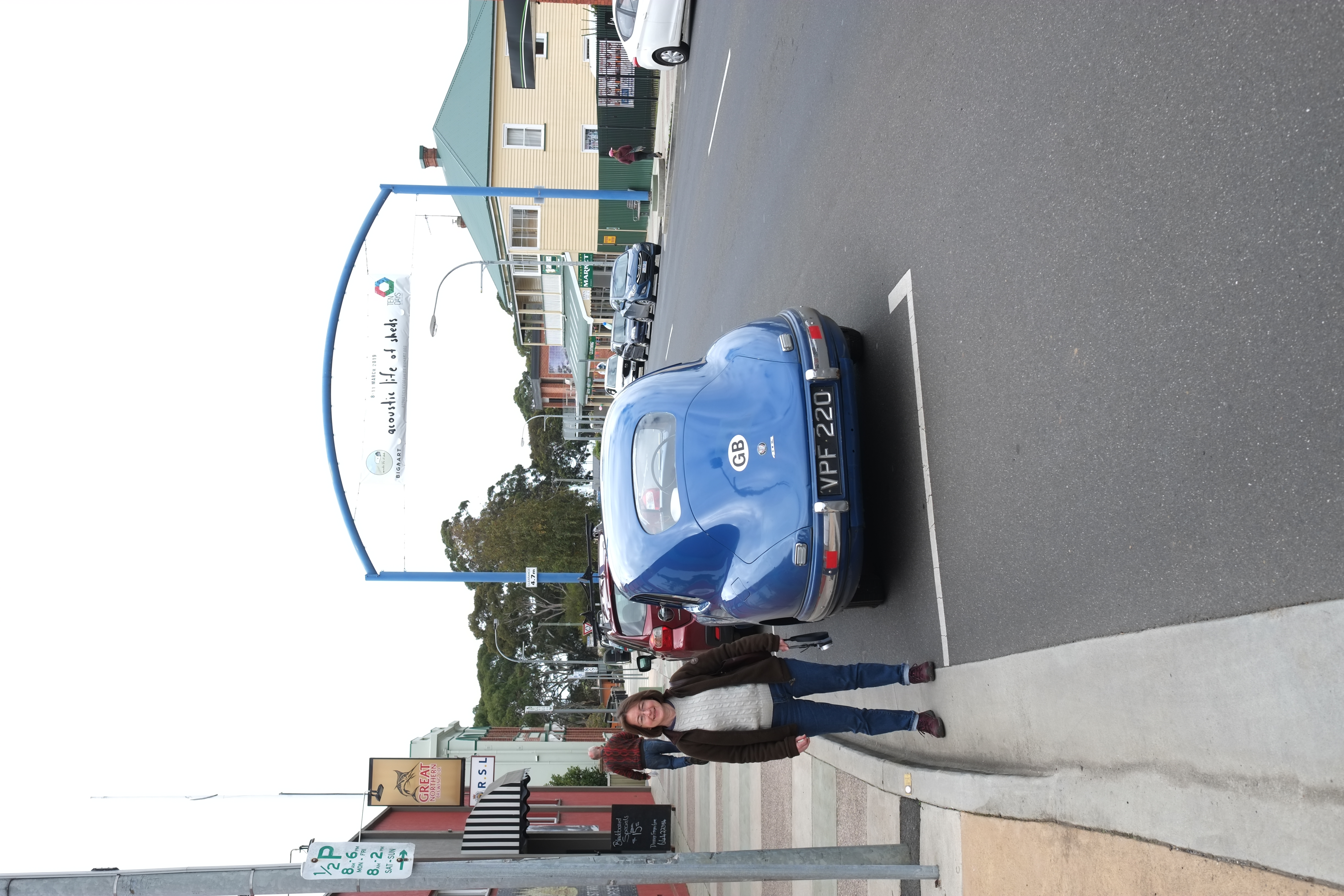 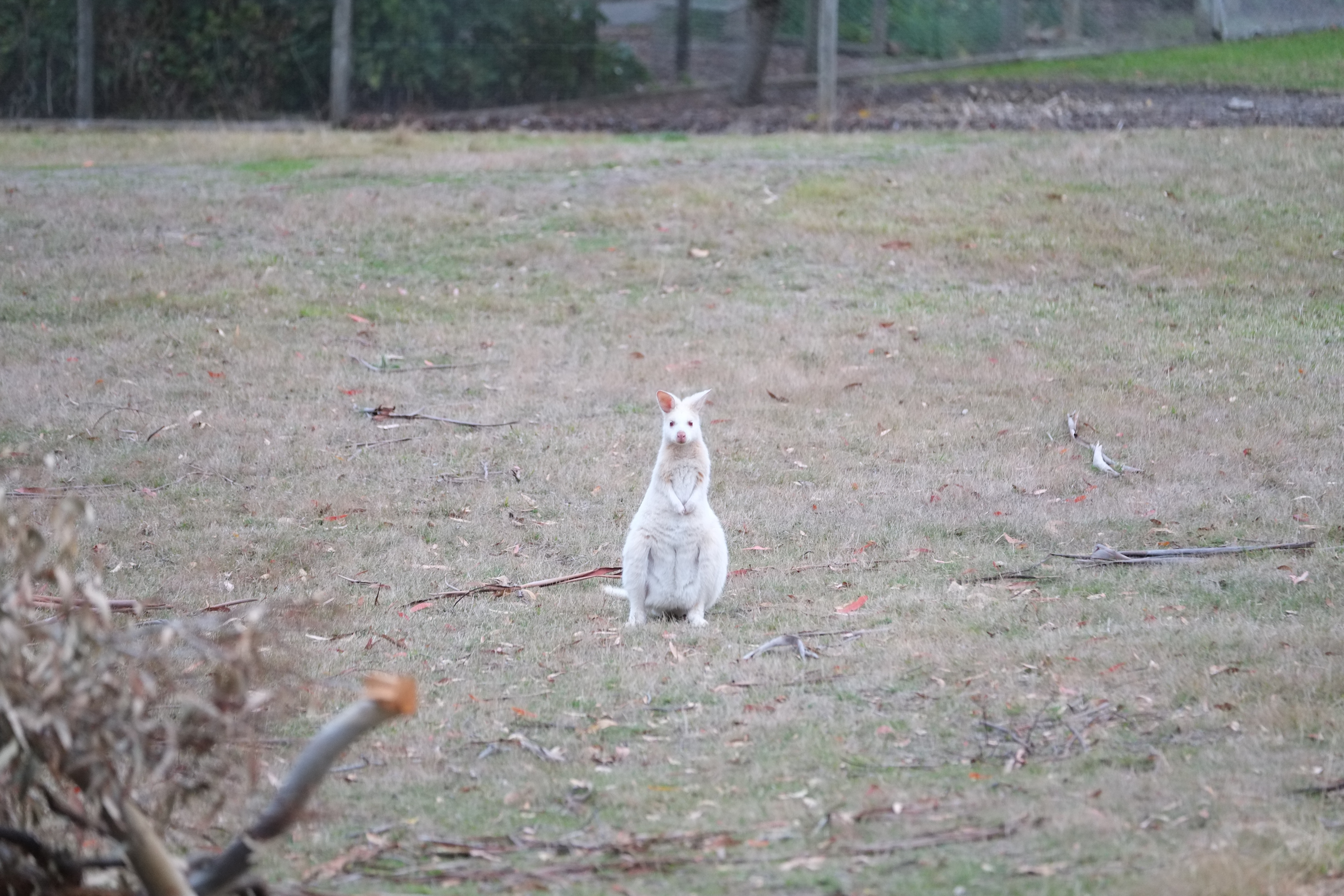 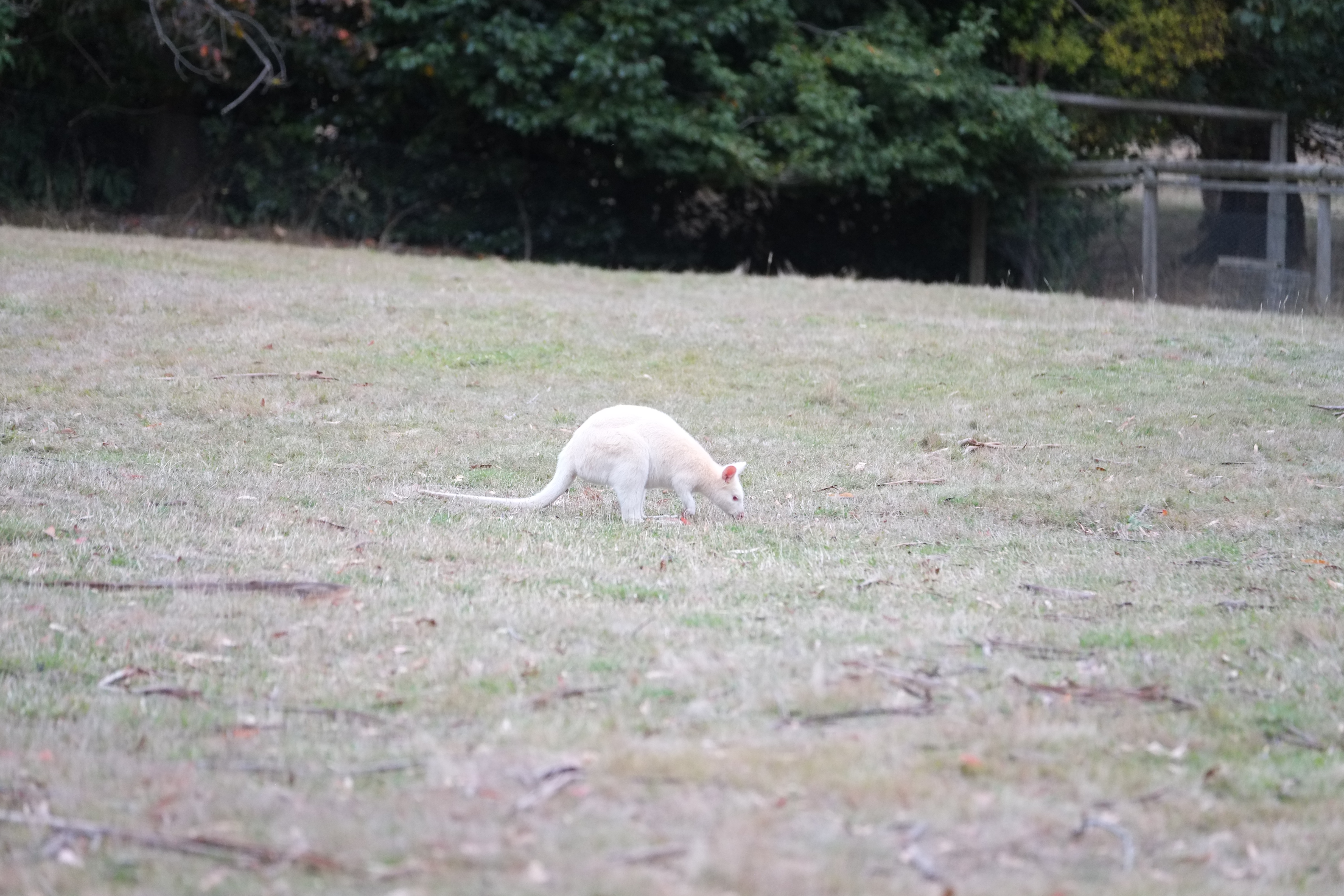 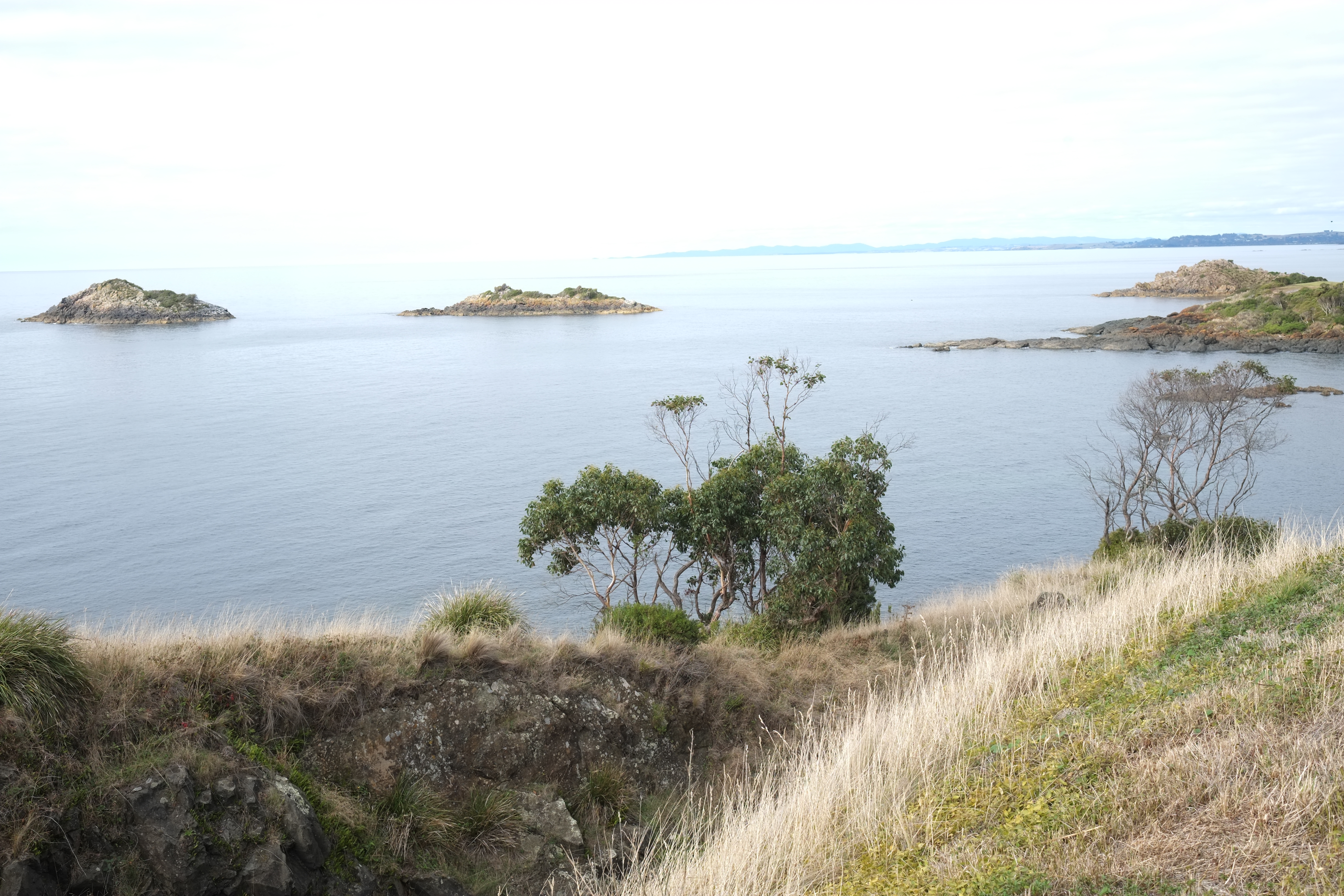