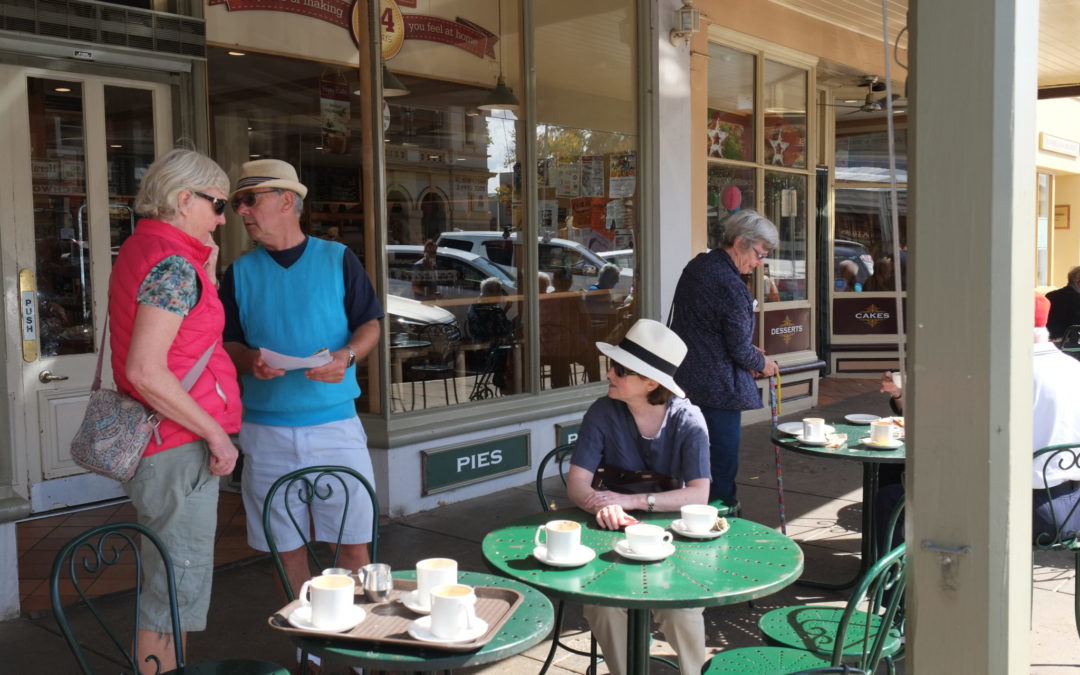 Beechworth, approximately 170 miles north east of Melbourne was the antithesis of Melbourne, quiet and slow moving (apart from the bar across the road from the Hotel that had live music late into the evening).

Established during the 1850s Goldrush and built on the proceeds.  It is also where Ned Kelley was held in Prison, once when he was teenager after been found guilty of assault and then ten years later he was held during his committal trial prior to being hanged in a Melbourne jail in 1880 just a month before his 26th birthday.

The town is now primarily a tourist attraction, much effort has been made to retain the original appearance of the Main Street. 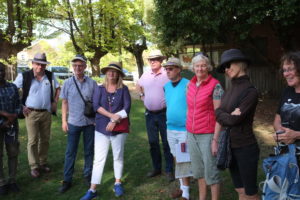 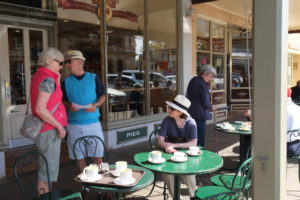 Mid morning coffee outside the Bakery 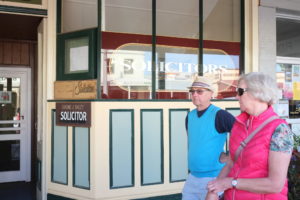 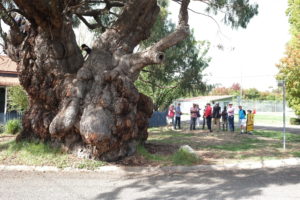 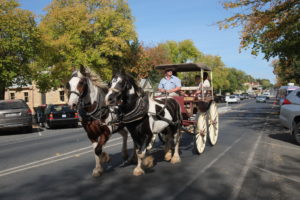 A rather fine horse and cart ride. 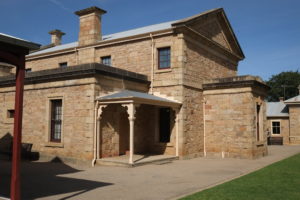 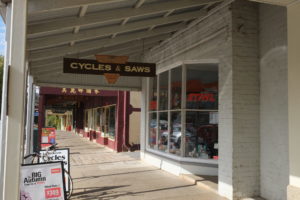 An interesting mix of stores 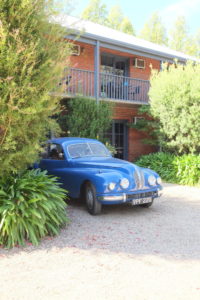 VPF220 ready for the off to Canberra